Posted by golfunited on Friday, September 20, 2019 in General, Slider

Posted by golfunited on Monday, September 30, 2013 in General

The 1st Golf-united tournament (Benefiz Masters) can be regarded as a complete success. Around 80 participants played for a good cause, in the most beautiful weather, surrounded by beautiful mountain scenery. A total of 53,500 EUR was able to be provided to charitable organisations. Avid golfers from the domains of business, medicine and sport gathered in Braz. These included, among others, Austrian Winter sports legends like the multiple luge world champion Markus Prock...

Posted by golfunited on Tuesday, September 24, 2013 in General 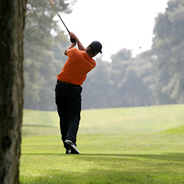 Golf-united Benefiz Masters will shortly be celebrating its premiere, with its first tournament. At the time of writing we have already been able to announce an impressive list of participants which includes a total of 76 golfers. The programme is also available online. To the Start List To the...

Posted by golfunited on Wednesday, September 18, 2013 in General 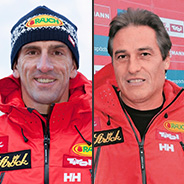 Posted by golfunited on Tuesday, September 10, 2013 in General 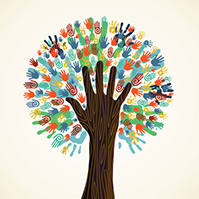 Posted by golfunited on Tuesday, August 27, 2013 in General

With Hole 18, a really special treat awaits you. Win a brand new Harley Davidson from our Sponsor Harley Davidson, Vorarlberg with a hole-in-one. With a bit of luck, maybe you’ll manage it, as in the following video: The possible win – a Harley Davidson Softail Deluxe: If you also want to become a sponsor, you can find all information under...

Any cookies that may not be particularly necessary for the website to function and is used specifically to collect user personal data via analytics, ads, other embedded contents are termed as non-necessary cookies. It is mandatory to procure user consent prior to running these cookies on your website.